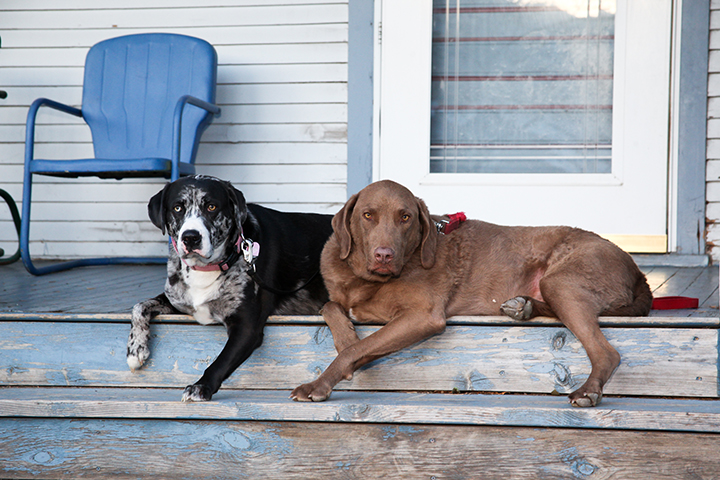 Colorado is a pet paradise

In data gathered by the American Veterinary Medical Association, Colorado ranked above average at 61.3 percent for states with the largest pet ownership rate.

Americans love their pets and shell out more than $36 billion annually on pet products and services like food, supplies and veterinary care — far exceeding the amount they spent on treats for themselves (ice cream/beer/cosmetics) and their own recreational activities.

Owners may even factor in Fido’s happiness when it comes to choosing a place to live. And when that’s a consideration, some states and cities measure up better than others. Forbes magazine has given bragging rights to Colorado Springs on their list of America’s MostPet-Friendly cities.

What Colorado Springs has to offer people and their canine pals combines to make the city heaven on earth for the dogs living and playing here: generous public spaces, excellent veterinary care, and a wealth of pet-friendly retailers for the estimated 61,000 hometown dogs.

Forbes chose by measuring statistics on a per capita basis, or against each city’s human population, and factored in a “pet-capita” element using the city’s estimated pet population. The cities with the most vets, public parks, dog parks and pet businesses shot to the top of the list and Colorado Springs ranked in the top 20 in every category considered. The city has more than 10,000 acres of public park space, features seven dog parks and boasts the services of 113 veterinarians.

Dogs — and their adoring owners — just want to have fun, and fortunately Colorado Springs has no shortage of places where they can do that together.

Both Red Rock Canyon Open Space and Stratton Open Space welcome dogs, with some portions requiring leashes and other areas allowing them off-leash. Beautiful Garden of the Gods Park is a Registered National Landmark where leashed dogs join their hiking owners along trails winding through the otherworldly red rock formations. Other popular areas for a stroll with your dog include Templeton Trail at Palmer Park and Upper Gold Camp Road.

The most heavily-used facility in El Paso County’s park system is Bear Creek Dog Park. 90,000 visitors bring their dogs there every year! This park was established in 1997 at the request of citizens who wanted a safe place to let their dogs off-leash. Now users and supporters volunteer their time and financial support to maintain the trails that loop through the 25-acre site. Renovations in 2012 added a dog drinking fountain and bathing area, and an agility training area opened in 2014. The park even has temporary holding kennels — and for the humans, well-maintained restrooms, ample parking and drinking fountains.

There are dozens of restaurants, bars, breweries and pubs that offer al fresco outdoor seating so your dog can join you. Relaxing with your canine pal is stress-free at establishments like Colorado Mountain Brewery in the historic Van Briggle building (Highway 24 at 21st Street) and many other dog-friendly venues throughout the city.

Head west to Cascade and take Fido for a hike on the Waldo Canyon Loop Trail, a 7.2 mile walk through the Pike National Forest. Head north to Castle Rock where you’ll be welcomed at four pet-friendly hotels, and can drink and dine with your pet by your side in several restaurants and bars, including Pegasus on the Square.

Pets in Pueblo play at City Dog Park, a welcoming green area featuring separate fenced areas for small and large dogs, trees and shady spots, accessible pathways, and six bone-shaped benches where you can relax while your dog visits the doggie water fountain.  Further south in Cañon City, the Arkansas River Dog Park offers a large fenced area ideal for off-leash romps and a smaller area for agility training. In Salida you can watch your dog play off-leash in the fenced Loyal Duke’s Dog Park, or go for a ride together on a tramway to 12,012 feet in elevation, then play together in the snow at the top of the mountain.

Buena Vista’s Riverpark Dog Park has a fully fenced acre for large dogs and a quarter-acre fenced area for smaller breeds, both with nice trails, shade and benches. You’ll need to bring water for your dog to share. The park is adjacent to Arkansas River Whitewater Park. For a wilderness hike, try the 8 mile Kroenke Lake Trail in San Isabel National Forest with a soft, paw-friendly trail through dense mixed forest that follows a stream and ends at Kroenke Lake.

People in Colorado take two things very seriously: their dogs and their outdoor activities. The state is majestically beautiful, and a welcoming home to some very lucky four-legged best friends. Ask any dog owner if Colorado is pet-friendly. The answer is paw-sitively. 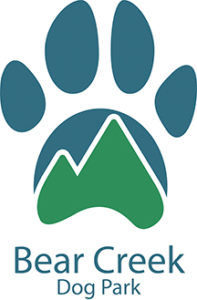 Head for the water this summer! Colorado offers a host of outdoor activities at our numerous lakes, rivers, and reservoirs! Check out some of our best summer spots in this article on our website: https://www.coloradofunguide.com/featured_articles/beat-the-heat/

Did you know? Colorado’s state tree is the Colorado Blue Spruce. In the wild, these trees can grow up to 75 feet tall!
#didyouknow #coloradofacts #coloradobluespruce

There are literally thousands of miles of mountain bike accessible trails in Colorado. Mountain biking is a great way to get outside, get some exercise, spend time with your family, and explore the world around you.

Ready to go for a drive? Take advantage of this opportunity to drive across America’s Bridge!
https://royalgorgebridge.com/

“Nature is not a place to visit. It is home.” -Gary Snyder